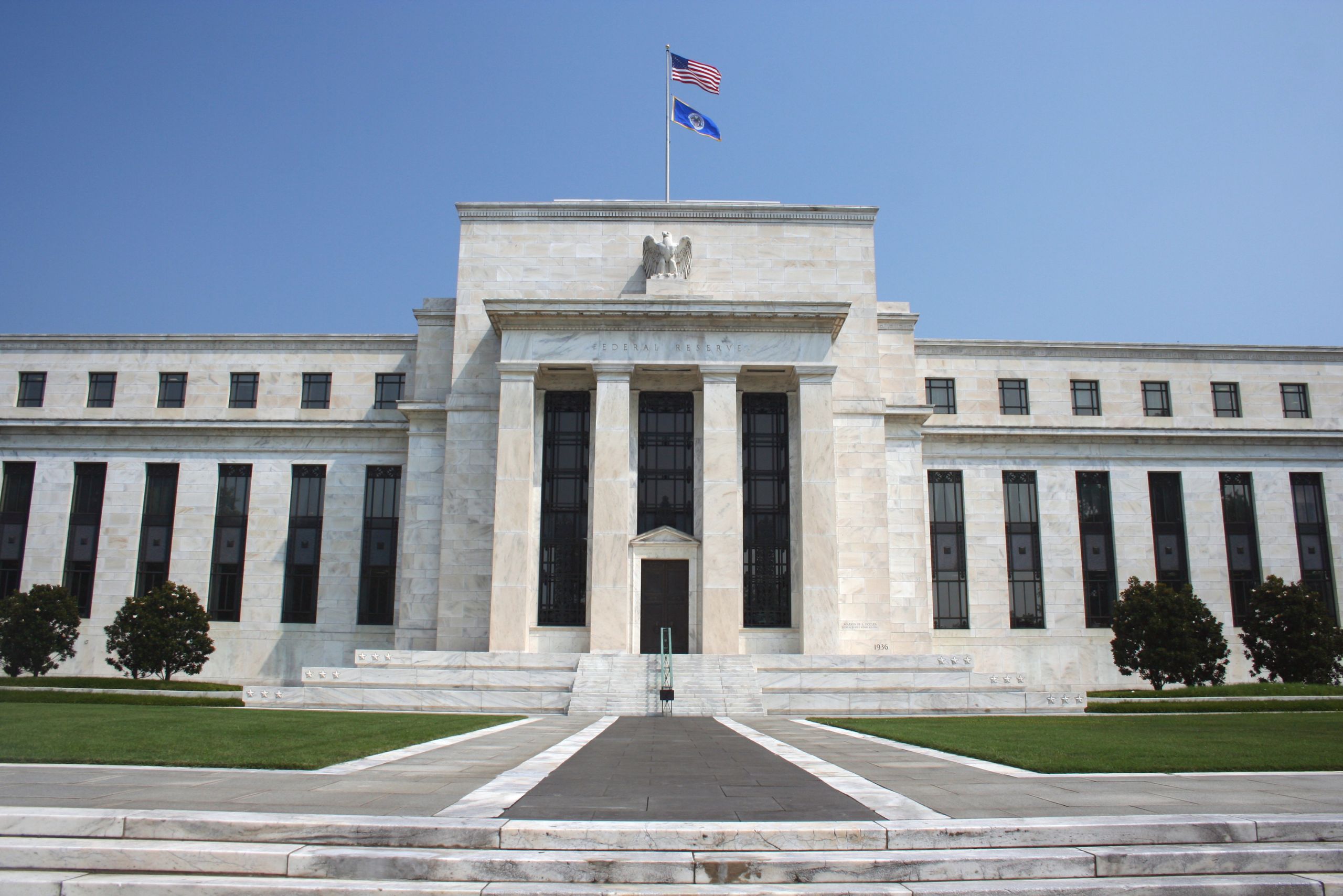 A Few Things to Know About Cannabis Compliance

DISCLAIMER: Medical decisions should not be made based on advertising. Consult a physician on the benefits and risks of particular hemp-derived products.

In many ways, 2021 was a landmark year for the cannabis industry in the United States, owing largely to the continuous legalization of adult-use cannabis at the state level. While the sector will experience some of the same challenges as last year as a result of federal prohibition, 2022 looks to be another exciting year for cannabis.

At Abundant Labs, we have been keeping a close eye on the rapid changes in the industry and how it relates to the varying compliance issues to be considered.

A New Era of Hiring

As more states legalize medicinal or recreational marijuana use and Congress considers decriminalizing cannabis, your drug testing policy may need to be reviewed. Here’s a brief overview of current and proposed marijuana legislation, as well as how it may affect your screening process.

Cannabis testing for job seekers can assist you in maintaining a safe workplace, preventing on-the-job drug usage, and adhering to industry rules. However, an increasing number of states have passed or are proposing legislation to decriminalize or legalize marijuana usage, and some proposed federal proposals would legalize cannabis.

Meanwhile, due to a lack of suitable candidates, other corporations, most notably Amazon, have reduced or eliminated marijuana testing altogether. From a compliance perspective, it is important to understand the difference between cannabis decriminalization and legalization.

While cannabis is still prohibited, possession of small amounts for personal use is generally not regarded as a criminal violation subject to prosecution. On the other hand, with legalization, cannabis use is allowed, same as it is for alcohol or tobacco. However, like with cigarettes or alcohol, legislation can still control its use, such as preventing minors from using it, participating in public places, or driving while doing so.

It’s important to understand that although cannabis is legal in more and more states, federal law does not recognize this. In any situation where there are differing state and federal laws, the federal government will always take precedence. This means cannabis companies still need to be cognizant of their responsibilities as an employer with regard to their employees’ use of marijuana, even in states where recreational use has been legalized.

In addition, many cannabis businesses operate under a dual standard: they must comply with both state-regulated compliance requirements as well as those mandated by the Drug Enforcement Administration (DEA) and U.S. Customs Service (USCS).

It’s important to recognize laws are constantly evolving. While some states have legalized recreational marijuana and others have decriminalized it, there are still many states where it is illegal for any reason. And even in states where cannabis is legal, the laws can vary widely from one jurisdiction to another. Even though a company might be compliant with its home state’s laws, it could still make mistakes if its employees or customers engage in illegal activity while traveling or visiting other parts of the country.

We hope this post has given you a better understanding of the laws surrounding cannabis, and how to stay compliant with them. We also hope it helps to put your mind at ease about what seems like an overwhelming amount of information! It’s important to remember that as legalization goes on, there will be even more changes; but if you keep yourself informed, prepared, and proactive, then you will be able to adapt with ease.

If you want to know more about the part Abundant Labs has to play in this industry or about the high-quality hemp products we make, don’t hesitate to reach out.