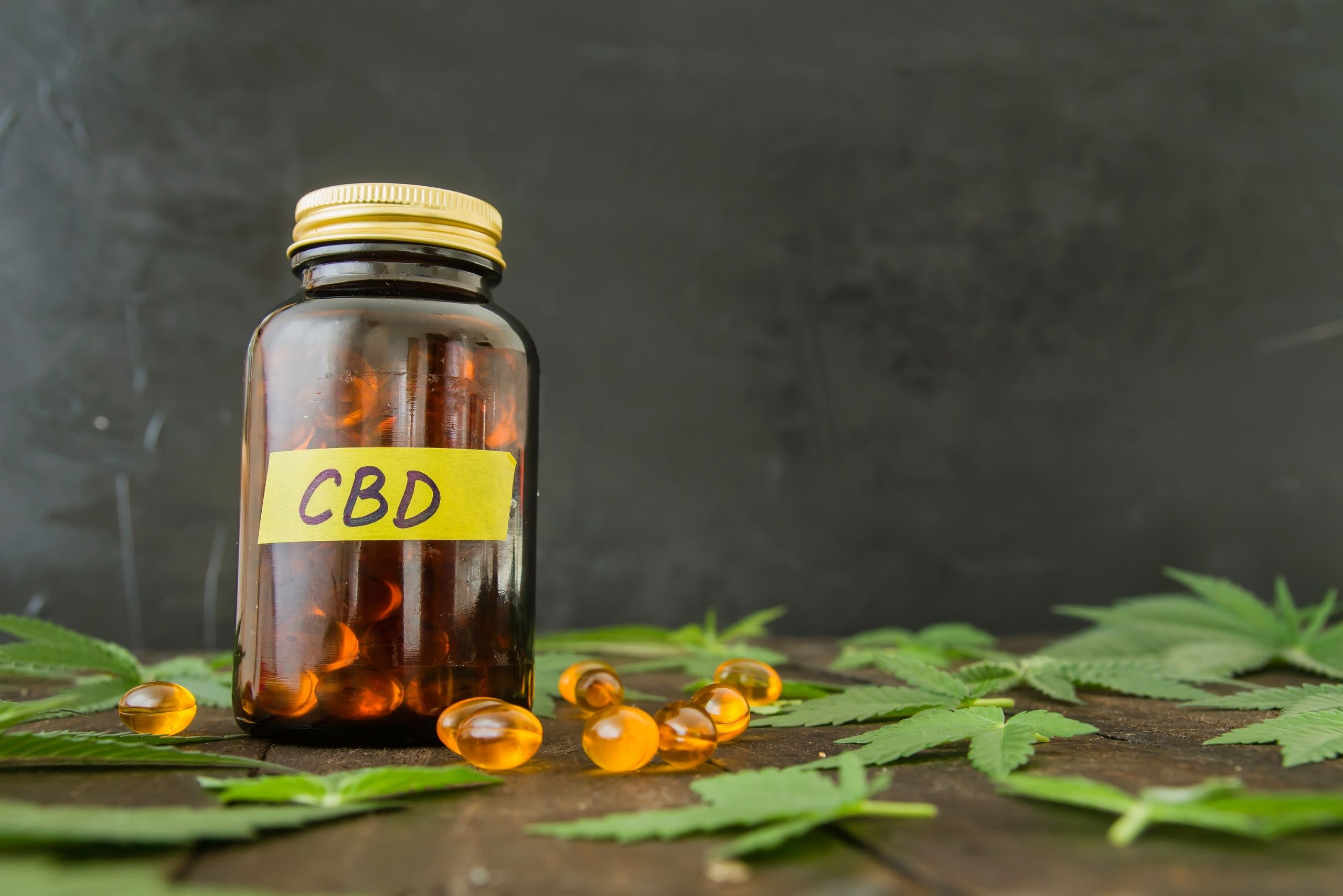 Cannabis (commonly known as marijuana) has been used in medical procedures for decades, but is only now coming under more comprehensive legal umbrellas.

Many jurisdictions within the United States and other parts of the world are authorizing the use of marijuana products for medical purposes. Consider how in 2018, a CBD oil for seizures called Epidiolex was approved by the FDA (The U.S. Food and Drug Administration) to treat specific epilepsy symptoms. This CBD was extracted from hemp using the same technologies utilized at Abundant Labs, resulting in a safe, clean distillate that offers relief for many conditions.

In this blog, we will explore this growing area of research with a particular focus on CBD for seizure prevention.

The History of CBD

CBD is a pharmacologically important component of the cannabis plant. It is derived from the cannabis plant and is frequently transformed into oil for consumption. CBD does not cause the ‘high’ that THC (tetrahydrocannabinol), the primary psychoactive component of cannabis, does. In Canada, CBD is legal and has been utilized to treat various medical ailments.

It is an exciting prospect that medical marijuana can help reduce and even prevent seizures. This prospect has been an exciting field of study for medical practitioners and enthusiasts of alternative medicines. The Johns Hopkins Medicine researchers have conducted an observational study with participant-reported data in partnership with the Realm of Caring Foundation and other institutions to better understand these items’ impact on patients with epilepsy.

The medicinal use of CBD is not new to medicine—around 2727 B.C. Emperor Sheng Neng of China utilized cannabis-based tea to treat various diseases, including impaired memory, malaria, and even gout.

Cannabis traces have been discovered in several Egyptian mummies, adding to the growing body of evidence suggesting marijuana was a common element of ancient Egyptian culture. Seshat, the goddess of wisdom, sometimes represents a marijuana leaf above her head as one of their gods.

CBD, like all cannabinoids, has an effect on the body by binding to specific receptors in the brain and immune system. The human body also produces cannabinoids. CBD does not appear to bind to receptors directly. Instead, it encourages the body to create more of its cannabinoids to achieve the therapeutic effects of CBD.

It is not surprising that, even millennia later, there is a growing interest in the medicinal use of CBD, especially as a therapy against seizures. It is still unfortunate that just one product has received FDA approval at this time; this is primarily because of the many uncertainties around this new “wonder’, mainly where legality, quality, and safety are concerned.

Seizures are brought on by alterations in your brain’s electrical activity. There are many distinct types of attacks, and the following are some of the possible causes:

Although CBD’s legal position may be uncertain in some states, the research offers significant hope for future breakthroughs, and recent innovations have been taking place in the space.

Explore our CBD products, and find out more about the latest scientific research in the field by visiting us online or contacting our specialists.