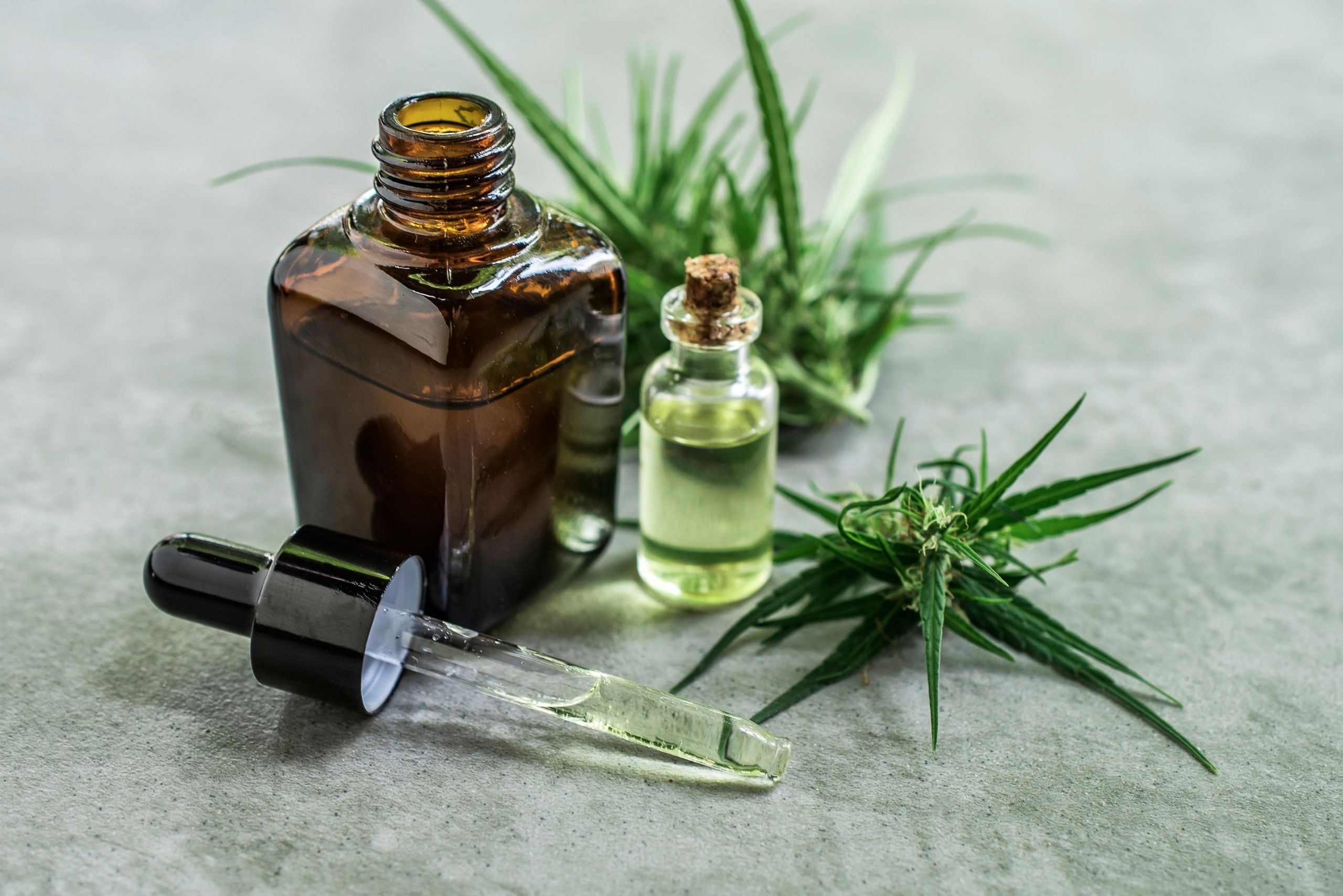 Entourage Effect: The Whole is Greater than the Sum of its Parts!

Just like two heads are better than one – the cannabinoids and terpene profiles of hemp work better together than they do on their own.

As you may know, cannabinoids are the chemical compounds found in hemp, with the most popular and recognized being THC and CBD. Terpenes, on the other hand, are oils secreted by the same hemp plant glands that produce THC and CBD during the flowering process. Terpenes are responsible for giving Hemp its many different flavor profiles, aromas, scents, and tastes, while cannabinoids interact with the body to produce desired effects. The most powerful scents and effects are produced when terpenes and cannabinoids are combined – this is known as the entourage effect.

The entourage effect allows for the combination of different cannabinoids to create a unique mixture depending upon the benefits the end user is seeking. Minor cannabinoids such as CBG, CBN, and CBC work synergistically to provide the ideal user experience which is why many seek full spectrum distillate products.

There is still much research to be conducted over the scientific functions of the entourage effect, but hemp consumers consistently report that even the slightest differences in cannabinoid and terpene mixtures create a different user experience. This suggests that each time a formula is created, unique properties are developed which vary depending on combination.

The entourage effect is an excellent example as to why having an exquisite blend of cannabinoids and terpenes can sometimes be more effective than having the highest quality CBD or THC as an isolate.

Shop our tinctures for the perfect blends to experience the entourage effect for yourself!