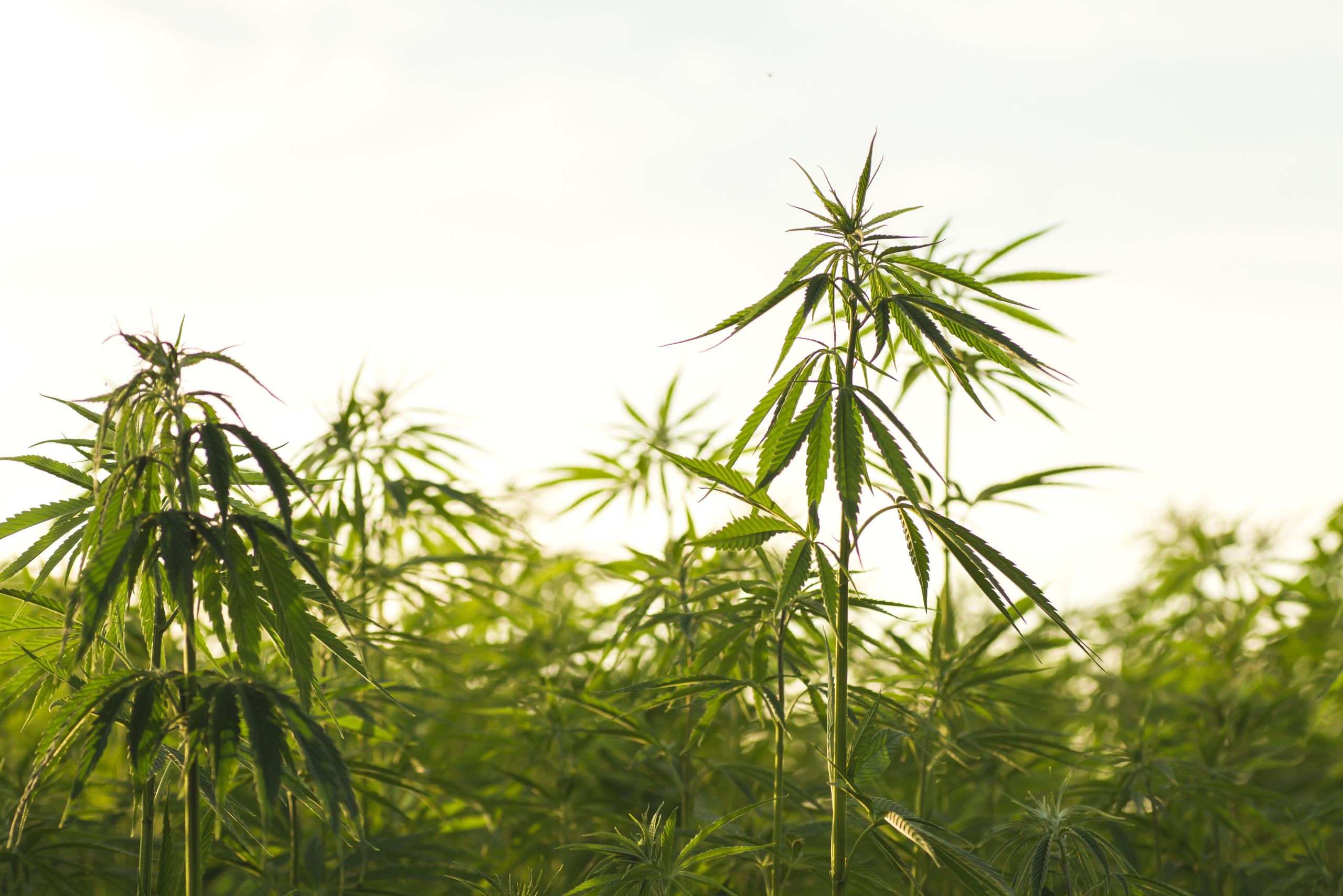 DISCLAIMER: Medical decisions should not be made based on advertising. Consult a physician on the benefits and risks of particular hemp-derived products.

In response to increased legalization and the sheer deluge of funding from venture capital firms and other investors, the cannabis/hemp sector has developed substantially in recent years. In 2020, the sector made history when New Jersey, Montana, South Dakota, and other states and jurisdictions opted to allow recreational cannabis/hemp usage.

The following year, New York, Virginia, New Mexico, and Connecticut joined the ranks of states that have legalized recreational marijuana usage. This year, despite the many legal ramifications, even more dispensaries will be seen popping up all over the country.

Outside of the legal implications, other challenges exist that add to the roadblocks faced by cannabis/hemp research and development initiatives. At Abundant Labs, while we have moved our business model from strictly hemp extraction to other extractions, our dedicated and spirited scientists are keen to work within the strict parameters already set.

Cannabis/Hemp Juice May Not be Worth the Squeeze

In theory, operating legally should lower expenses for cannabis/hemp businesses because they no longer have to disguise their operations, making legal cannabis/hemp cheaper and enabling the legal market to thrive while diminishing the illicit sector.

However, this outcome is only possible provided the expenses imposed by new restrictions do not exceed the costs that operators would otherwise pay in the unlawful market. Many current legal systems, critics contend, generate precisely this disparity.

Demand for legal cannabis/hemp may fall if legal producers pass these expenses on to consumers. Larger, well-funded enterprises are better able to endure these penalties than smaller operations, which are more likely to be local and have previously operated illegally.

Obtaining permissions, as well as meeting new regulatory standards for purity, testing, distribution, and transportation, can also be complicated and costly. As an example, setting up a cultivation facility in Long Beach, California could easily run up to $1 million.

Although the cannabis/hemp sector is sometimes portrayed as a boost to local tax collections, municipalities may fail to fully capitalize on this opportunity. Fewer than half of California municipal governments that have legalized cannabis/hemp commerce have local cannabis/hemp taxation.

While we, at Abundant Labs, are adequately equipped to perform our specialized function, community concerns are yet another challenge that stands in the way of cannabis/hemp research and development.

Other issues concerning the cannabis/hemp sector include increased traffic and littering, unintentional poisonings, traffic accidents, and arrests for driving under the influence. Local officials may be concerned about the presence of cash-based, nationally illegal enterprises in their town, thinking that significant on-site cash stocks may be used as a target by criminals.

Anti-cannabis/hemp stigma can have long-term detrimental effects on community integration and social capital, causing disaffection that limits resident involvement in and with government, creating an environment conducive to illegal activities.

One of the main goals of any enterprise is to turn a profit. This may prove challenging for some operating in the cannabis/hemp industry and will be one of the main causes standing in the way of research and development. Fortunately, the cannabis/hemp industry has already proven itself to be financially lucrative, and despite the many legislative barriers, there is hope that this challenge can be overcome.

Community is another fundamental aspect, as it deals with the social fabric as perceived by society at large. Despite being legalized in several states and its proven health benefits, cannabis/hemp use is still severely frowned upon. This may simply boil down to the traditionally negative stigma attached to cannabis use. As with all problems of this ilk, it merely becomes a PR issue. Abundant Labs and many others in the industry are dedicated to and hopeful of future public support of cannabis/hemp.

If you found this post helpful and want to know more about what we do here at Abundant Labs, feel free to reach out.