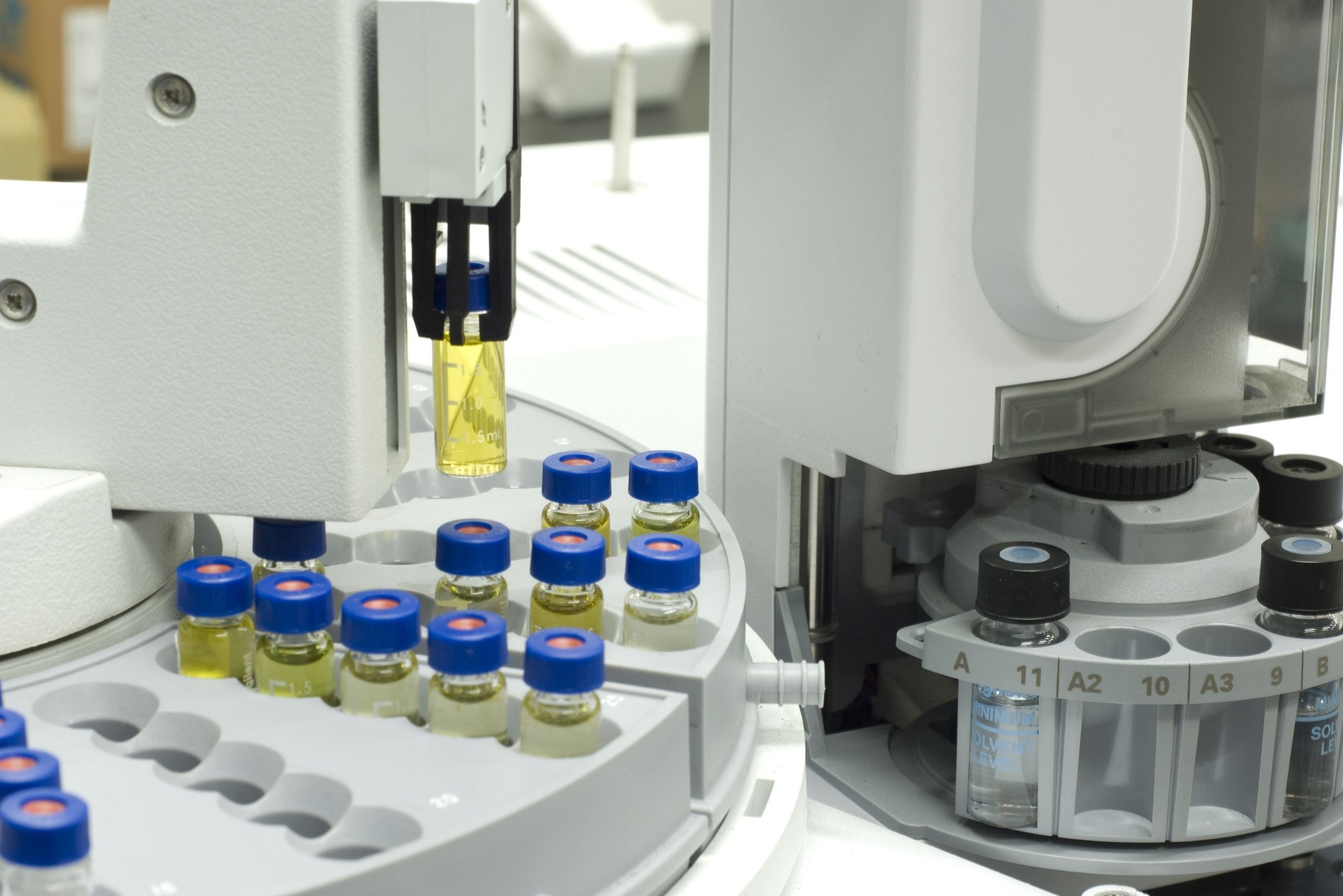 Flash Chromatography And Other Techniques In Cannabis Extract Purification

Did you know that the extraction of cannabis dates back to Medieval Egypt? The cannabinoid compounds found in cannabis have long been used for both medicinal and recreational purposes. In recent years, with the slow legalization of cannabis in different countries and states, it has become more important than ever to be able to extract, purify, and quantize cannabis compounds.

At Abundant Labs, we produce and sell compliant CBD distillate and isolate, and we believe in the “science of quality” meaning that we possess the analytics and testing required to produce consistent, quality cannabis products. Cannabis extract purification is essential to the process of producing safe, high-grade, consistent cannabis products: so let’s unpack cannabis extract purification methods, such as flash chromatography.

There can be more than one hundred cannabinoids detected in cannabis, many of which have very similar compound structures, making the separation of compounds difficult due to their lower resolution. This is why flash chromatography is especially useful when purifying cannabis extracts due to its ability to separate the most crucial cannabis compounds (namely THC and CBD), regardless of cannabis’ low resolution.

Normal phase flash chromatography is better suited to the separation of cannabis extracts that contain cannabinoids that have a greater polarity in their compounds, while the opposite is true for reversed-phase.

Other Methods Of Cannabis Extraction Purification

There are other methods that can also be utilized to purify cannabis extracts, such as high-performance liquid chromatography and centrifugal partition chromatography.

As the legal cannabis market grows and expands, there is an increased need for further research into cannabis testing and purification. It is only with this research that the market is able to grow, which is something that we at Abundant Labs understand and implement in our cannabis production processes.

Our team of highly qualified and educated science professionals implements rigorous testing procedures throughout the production of our quality cannabis products to ensure that they are manufactured both safely and efficiently. We understand the science of cannabis to guarantee that our customers will enjoy our cannabis products and can consume them with a sense of security. Head to the Abundant Labs website to learn more or shop our range of consistent, quality cannabis products.