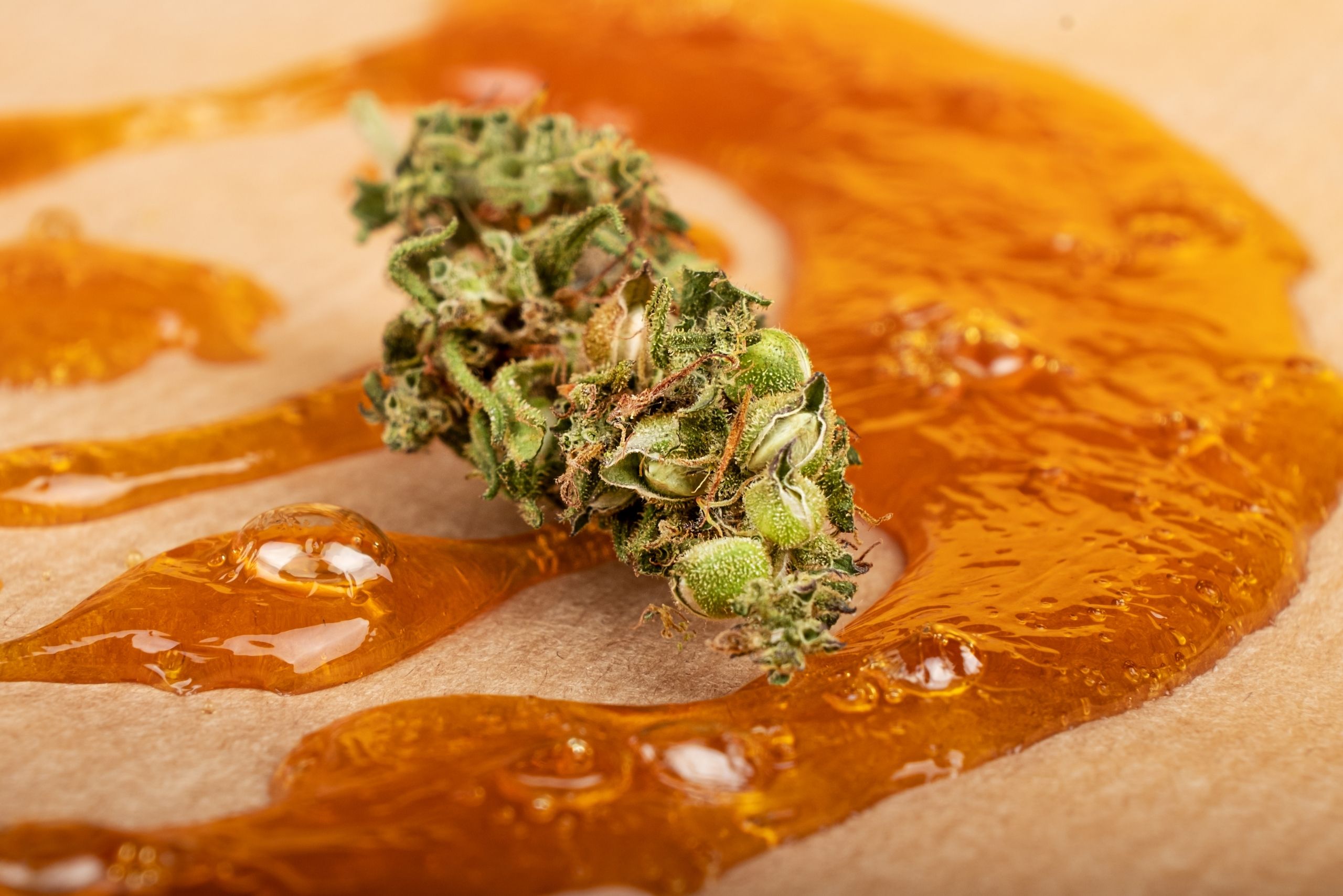 We’ll look at what falling film evaporators are used for, how they work, and the advantages and disadvantages of using this type of equipment in this blog.

How Does Falling Film Distillation Work?

Falling film evaporators heat a given solution with an electric heater or a heat pump until the lower boiling point liquid turns gaseous. Then a condenser is used to transform the separated gas back into a liquid, which produces the recovered solvent. Vertical tubes and shell exchangers, where the process takes place, make up the bulk of falling film evaporators.

A transfer liquid is heated and then used to heat the inside of the tube, which holds the crude oil and solvent solution, in the shell and tube heat exchanger system. This exchange ensures that the solution is evenly heated and that the majority of the ethanol evaporates at the same rate. The substances in cannabis, namely crude oil and ethanol, have two different boiling temperatures and thus can be separated when heated up to a certain point.

Ethanol has a boiling point of roughly 50°C, while crude oil has significantly higher boiling points, allowing the oil to be easily separated from the solvent at high temperatures. The extracted oil is drawn into a collection tube by vacuum, while the vaporized solvent is drawn into a condenser, where it can be converted back to liquid form and reused. The oil is now ready for sale or further processing to fully separate the THC or CBD molecules.

This type of evaporation process has the advantage of exposing the extract to less heat and allowing for continuous operation. Falling film evaporators can also manage a high flow volume and are easily automated. Batch evaporation takes significantly longer and exposes the extracted oil to higher temperatures for more extended periods, which some producers believe is a dangerous factor in deteriorating their valuable oil. Finally, good falling film evaporators will recover 99 percent of the solvent used, resulting in a considerably purer cannabis extract.

However, there are some disadvantages to falling film distillation as well. If the solvent and oil extract solution is not precisely fed in at the same rate that the solvent evaporates, the substantial residual solvent will be left in the oil. This drawback can be solved using sensors and computer control; however, many low-cost falling film systems require human feed pump control. Falling film operation becomes a time-consuming procedure for a skilled operator without automation. Solvents are still used in falling film units. Solvent extraction is gradually being phased out in favor of solventless extraction methods such as ice water extraction and air extraction, which eliminates the need for ethanol in the first place.

A falling film evaporator is a ‘shell and tube heat exchanger used to separate compounds or solvents with different boiling temperatures. These devices are incredibly efficient and effective, allowing for rapid evaporation rates. Due to the outstanding performance provided by these instruments, many factories and labs around the country have started upgrading outdated equipment to falling film evaporators.

Abundant Labs is proud to work with growers directly to secure unique biomass that serves the needs of CBD users and product developers nationwide. Don’t hesitate to contact us or visit our website for more on our practices, techniques, and material acquisition process. We are always looking for inventive plants that produce superior quality distillate.