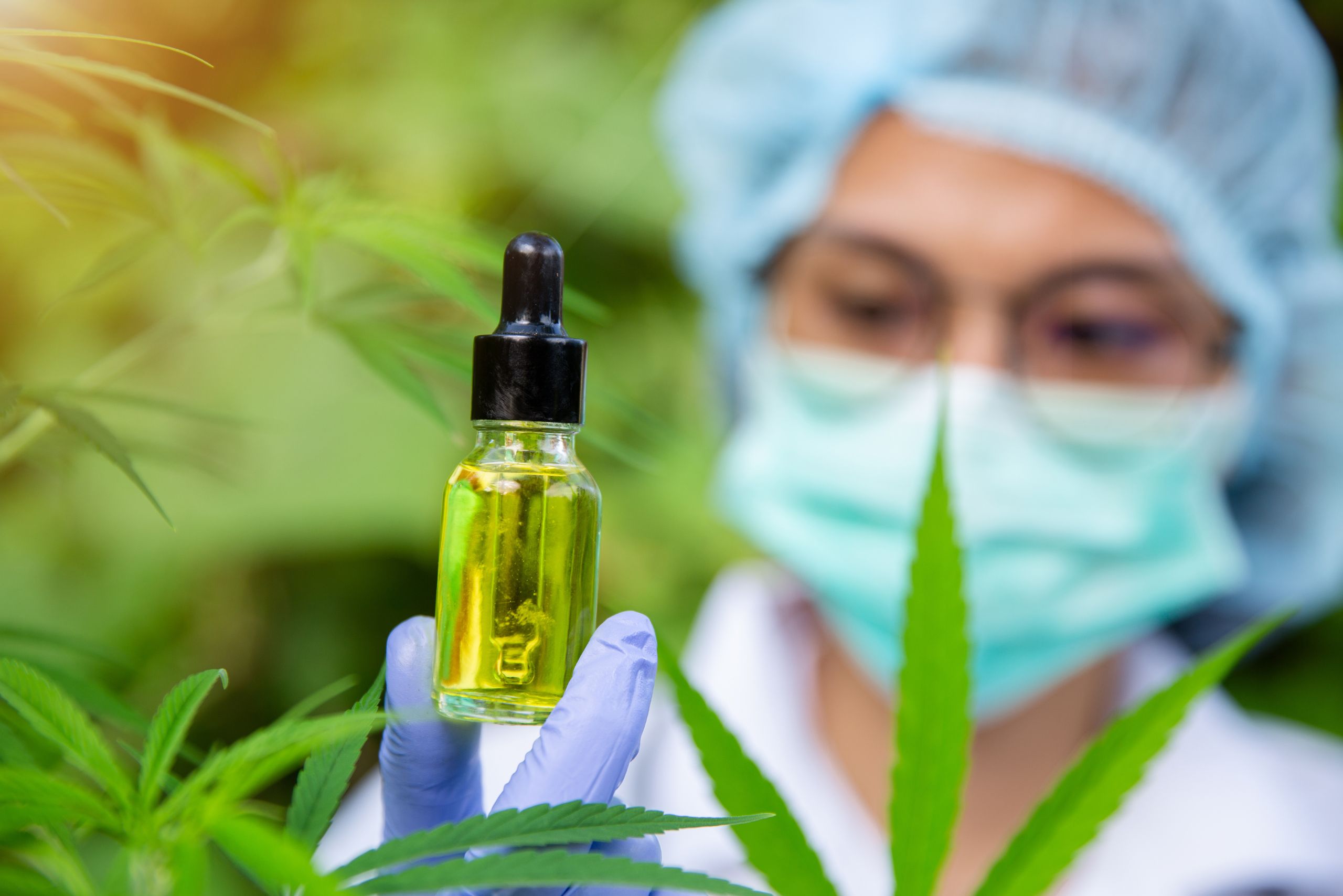 What is RSM, and why is it important? There are several definitions for regulatory starting material (RSM). In broad terms, it encompasses the chemicals used in the extraction of compounds from organic sources, but it may also include the compounds themselves as they are used to make other products, such as pharmaceuticals. RSMs play an important role in the cannabis industry, which uses them for extracting cannabinoids such as THC and CBD. It provides the extracts with consistent, standardized concentrations of phytocannabinoids.

What is Regulatory Starting Material?

The main issue in the discussion about RSMs surrounds their use as starting materials in compendial processes to manufacture drugs or active pharmaceutical ingredients (APIs). These materials are often derived from natural sources or organisms that have not been fully characterized or tested for purity or potency. For example, plant material or animal tissue may be used as an RSM because these substances are easily obtainable from nature and can be converted into pure drug substances through extraction and processing methods. However, these substances may also contain contaminants that could affect product quality if they were not removed before use as an RSM.

The choice of regulatory starting materials is a crucial step in determining where the drug substance manufacturing process begins. Choosing the right RSMs can be difficult, and there is frequently heated discussion about it among cannabis manufacturing companies and among regulatory agencies that examine commercial marketing applications.

The cannabis plant contains a variety of chemicals that are extracted with organic solvents. These include terpenes and cannabinoids, which are used to make medical marijuana.

Product development and extraction techniques have taken center stage as the cannabis business moves from an illegal market to a legal one. There have been tens of thousands of chemical components identified within the cannabis plant, each with unique chemical characteristics and requirements for preservation during drying and extraction.

In the past, when cannabis was illegal, many companies could not afford to invest in developing proprietary methods of drying and extraction. As a result, they were forced to use simple, inexpensive methods (with some success) that were available from third parties.

The most practical way to extract medicinal cannabis is with organic solvents, which include regulatory starting materials.

Two key criteria interact to determine how many stages there are between the introduction of an RSM and the end of the production method. The first concerns the active pharmaceutical ingredient’s (API’s) physical characteristics, which are established at the final crystallization stage and any ensuing size reduction procedures. The second issue has to do with how impurities originate, are dealt with, and are eliminated. When compared to contaminants produced later in the manufacturing process, those introduced or formed early in the process often have a lot more potential to be removed during subsequent downstream purifying activities. As a result, it is more likely that late-forming contaminants will make it into the finished API.

When these two factors are considered together with other considerations such as safety and efficacy, it is easy to see why regulatory agencies want to know what goes into their drugs from start to finish. This is where starting material standards come in handy: they allow regulators to ensure that every step of an API’s production has been carried out reliably and consistently over time by multiple manufacturers around the world.

Cannabis derivative products need a consistent starting point to be effective. At Abundant Labs, our experienced cannabis professionals employ extraction and production methods paired with analytical tools that test the material at every stage of the process to ensure that we stay within our parameters and produce the purest cannabis extracts.