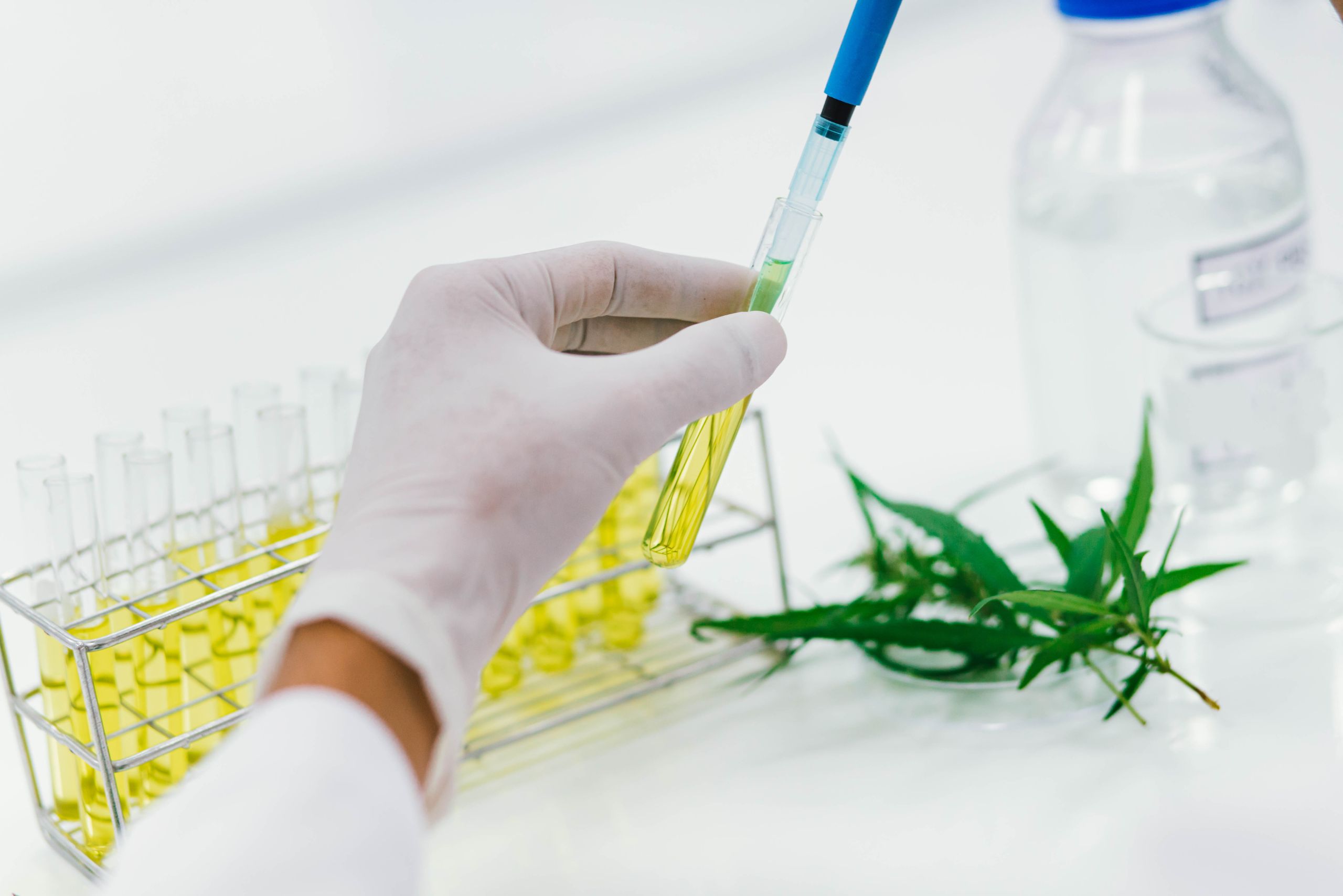 Terpenes and the Entourage Effect

You’re probably already familiar with the plant’s two most well-known components, THC and CBD, but the hemp plant also produces a slew of additional molecules that appear to play a supporting role in a strain’s overall effects called terpenes. The “entourage effect” is a theory that supposes that cannabis components like terpenes and cannabinoids work together to produce distinct effects and advantages. It is this unique combination of different phytochemicals that introduces therapeutic effects.

Unfortunately, there are few studies that look into these synergies in humans—it’s a theory backed up by a limited body of evidence. Dr. Ethan Russo—a neurologist and pharmacologist who has long studied cannabis compounds and how they affect the body, released a study titled “Taming THC: potential cannabis synergy and phytocannabinoid-terpenoid entourage effects,” Dr. Russo’s study discusses the benefits of common cannabis components that have been investigated, and highlights their possible synergistic effects based on their pharmacology. His study asks questions like: How might the cannabinoids CBD and CBG, for example, be even more effective when coupled with different terpenes?

Terpenes and phytocannabinoids both share a chemical precursor: their parent compound is called Geranyl pyrophosphate, and it endures a lengthy metabolic process within the plant to produce terpenes and cannabinoids. This common ancestor is, chemically, one of the most convincing pieces of evidence detailed by Dr. Russo. He also cites animal studies conducted in 1993, fifteen years before Russo’s study was published, as substantial evidence. Even at extremely low serum concentrations, mice exposed to terpenoid odors inhaled from ambient air showed profound effects on brain activity levels, suggesting a direct pharmacological effect.

Both essential oils imply an anti-inflammatory action. In another study, pinene was found to be the most effective component of tea-tree eucalyptus oil in suppressing acne agents. These terpenes are all found extensively in Cannabis Sativa.

CBD also has notable anti-inflammatory effects and has been proven to limit sebum production, so Dr. Russo proposed that terpenoids could complement CBD’s already-proven pharmacological benefits. Russo supposes that because of the entourage effect, cannabis can be an incredibly effective medicine. It can be used to treat antibiotic-resistant bacteria like MRSA, and can even be an antidote to intoxication.

Dr. Russo suggests that selective breeding of cannabis chemotypes with high phytocannabinoid and terpenoid content could enforce complementary pharmacological activities that may help to strengthen and broaden clinical applications.

The entourage effect has compelling scientific and anecdotal evidence, but unfortunately, there is not a significant body of research in order to conclusively support this theory. Science is about questioning everything, and the scientific community is actively answering them. Research is being conducted at promising rates, and we look forward to more developments on the subject.

For now, though, the currently available literature is pretty convincing, and the anecdotal evidence should not be ignored. Hemp is a venerable plant that has numerous pharmacological effects, that’s why at Abundant Labs we offer a large variety of full-spectrum CBD products so our customers can experience the full benefits of hemp-derived products. Be sure to check out our website to learn more.