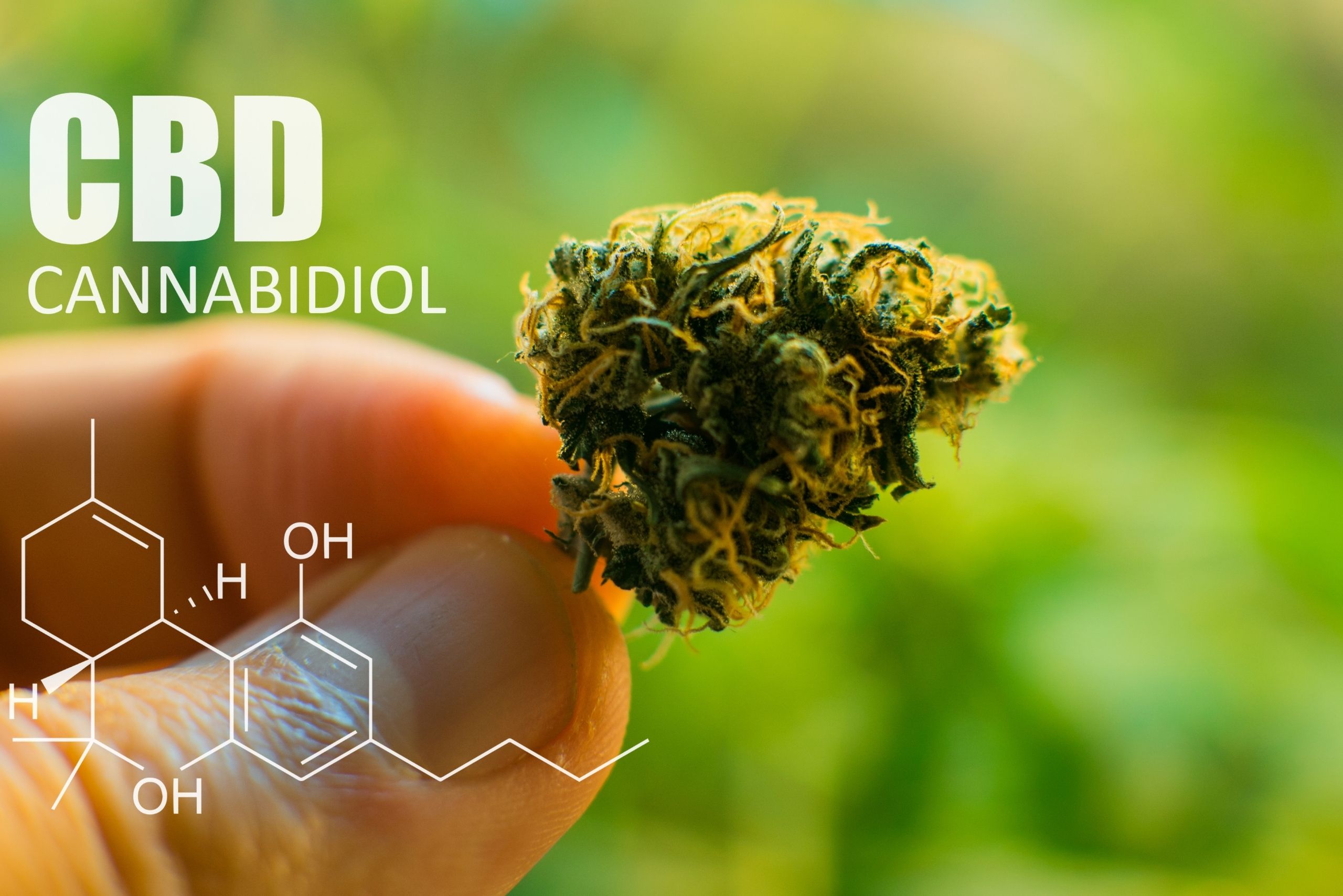 The Discovery of CBD as a Cannabinoid

For thousands of years humans have been using cannabis for both its medicinal and ornate qualities. As early as 12,000 years ago, cannabis could be found in the Altai Mountains of Central Asia. It was not until 1942 that CBD was removed and isolated from the Cannabis sativa plant. A chemist from the United States named Rogers Adams first isolated the compound from the hemp plant grown in rural Minnesota.

Cannabidiol, abbreviated as CBD, is the non-psychoactive component of cannabis, and it has garnered tremendous interest from pharmaceutical companies and physicians due to the potential in treating a variety of ailments. Plants with an abundance of CBD often have ample amounts of CBDV and CBDO, as they are derivatives of CBD. Scientists believe that certain portions of the CBDV and CBDO compounds may act as potential treatments for a variety of conditions, including cancer, arthritis, inflammatory conditions, inflammatory bowel disease, and more.

By taking a closer look at the administration and effects of CBD, through clinical research, scientists had the means and efficacy to study the effects of cannabinoids on humans. As it turns out, cannabinoids are really, really interesting. Cannabinoids are extracted from the cannabis sativa plant and have a wide range of therapeutic effects. They are also responsible for relaxing everything from your muscles and bones, to your brain and immune system. In addition to having a wide range of therapeutic effects, CBD has been recommended as beneficial for immune system health, arthritis, and other inflammation.

Are you interested in trying the highest quality CBD isolate, custom distillates, and oils? Visit Abundant Labs to learn more about the CBD products offered out of our state-of-the-art facility in Western North Carolina.