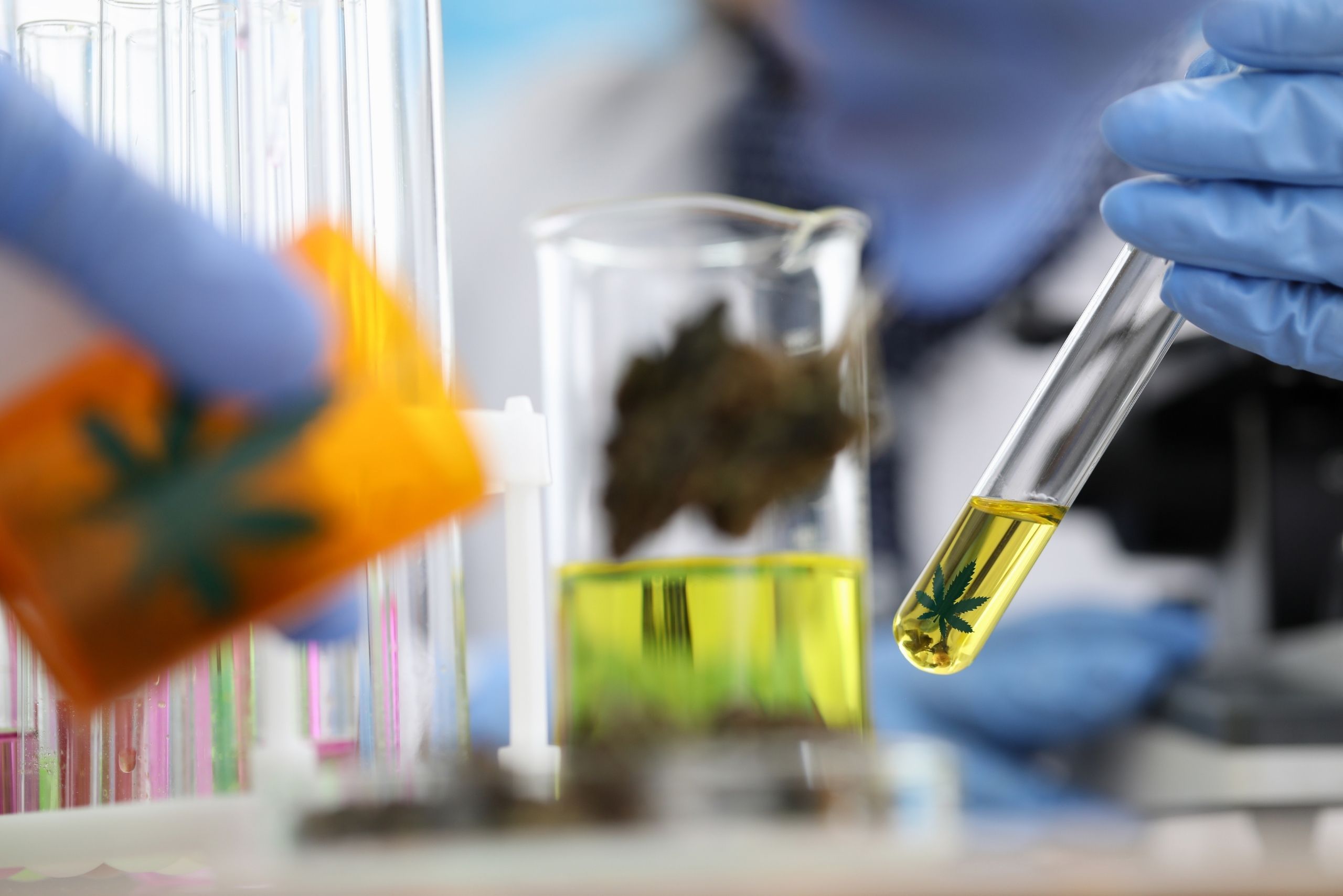 What are Cannabinoids and Flavonoids?

Cannabis/Hemp has in the past been viewed solely as a source of CBD or THC, two of the most well-known cannabinoids and mostly known for their addictive or psychedelic properties. But, as research and scientific advances have discovered more and more intricacies about the cannabis plant, they have discovered a sleuth of other compounds and properties that can be derived from the plant. This has meant a huge influx of cannabis-derived products entering the market. Let’s take a more in-depth look into what we now can separate as cannabinoids and flavonoids.

Cannabinoids are compounds in the cannabis/hemp plant that mostly carry the health, psychedelic, or transmitting values it is known for. We have come to recognize a very popular few, but over a hundred have been identified, each with unique properties. Cannabinoids have different effects on the various systems of the body, but mainly come to play in the brain.

THC and CBD are two of the most popular cannabinoids, but rising in ranks and popularity are new compounds like CBN a cannabinoid popular for its range of health benefits like its role as an appetite suppressant, its antibacterial element, and its anti-inflammatory properties. CBN is produced when the plant ages.

Cannabinoids that are known to not be psychoactive are CBD, CBG, and CBC whilst cannabinoids like THC and CBN are known for their psychoactive qualities. Consumers can therefore choose different strains that contain cannabinoids that will suit their needs. The advances in science and identification of different strains have allowed cannabis/hemp products to be more zoned in on specific needs, whether it be health or recreational use. The more detailed the effects and benefits become, the more tailored use and dosage can also become.

With over 6000 varieties discovered, flavonoids are the compounds responsible for pigmentation in plants. They are made up of polyphenolic compounds that act as secondary metabolites to many plants and fungi. In other words, they are not unique solely to the cannabis/hemp plant. Flavonoids also play to an extent a role in protecting plants from the sun, pests, and diseases.

What do flavonoids mean to cannabis/hemp plants in particular? They affect the smell and taste. They give the different strains their unique character. They play a role in how each person experiences a certain strain due to its color, aroma, and taste. One specific cannabinoid found only in the cannabis/hemp plant is the cannflavin flavonoid.

Cannflavin has been shown to have anti-cancer properties as well as anti-inflammatory qualities. As research and scientific studies continue to unearth the characteristics of flavonoids, more benefits will come to light as they are drastically understudied elements. Legislation and laws often halt the studies of cannabis/hemp-related elements, and the adjustment of these laws will ensure more effort is put into realizing the full potential of flavonoids and what they can mean to the industry.

Cannabinoids and flavonoids have helped us to understand the benefits of the cannabis/hemp plant, but continued research will be even more beneficial to developing products that harness the best qualities of the different compounds and strains. At Abundant Labs, we bring insightful, factual, and up-to-date information to the ground level. Make sure to follow our social media pages to stay tuned to relevant news and updates in the industry.