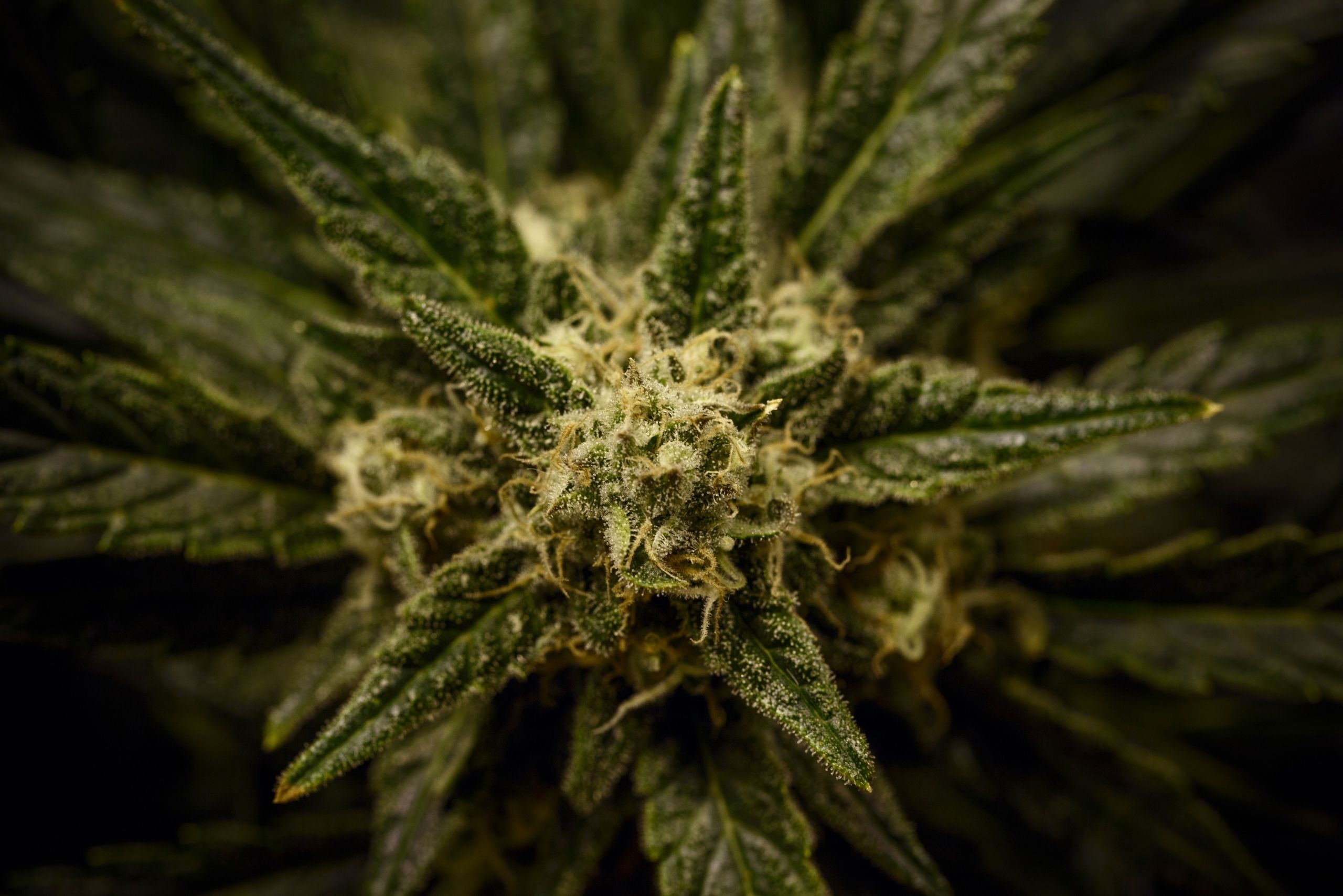 What Goes Into Testing Cannabis (Hemp)?

Cannabis is a flowering plant native to Central and South Asia that has been appreciated for its numerous psychoactive and medicinal qualities since ancient times. It has been illegal in most nations since the early 1900s because of the potential for abuse, as well as social and political concerns.

However, as the cannabis sector has grown, it has also developed from naive enthusiasm to a more staid and reliable approach that desires credibility. Lab testing is an essential aspect of the cannabis legal environment and ensures the health and safety of consumers. Any cannabis product purchased from a licensed facility must now pass a series of tests conducted by a state-accredited lab. These tests verify that products are safe to eat and use.

Who Sets The Standards For Cannabis Testing?

Because the FDA still classifies cannabis as a Schedule 1 narcotic, the US federal government has mainly stayed out of cannabis legislation, leaving it to the states that have legalized it. The only exception is medical cannabis products, prohibited without prior FDA permission. Cannabis-based medications that claim therapeutic properties must go through the same lengthy FDA approval procedure as other drugs, including safety and efficacy clinical trials. These trials are often prohibitive and have stopped many cannabis-based drugs from being put out on the market.

What Is Cannabis Tested For?

To be compliant with regulations, cannabis products must pass a series of tests. The following is a list of some of the things that most state regulatory authorities require:

Even though it might have had a difficult start, the cannabis testing sector has increased in a short time, and several professional, certified testing labs are already supplying growers and consumers with reliable quantitative data. Although there is no complete consensus on the medical use of cannabis or the consequences of legalizing adult recreational use, most people agree that cannabis products should be submitted to the same quality and safety checks as any other food or drug on the market. As always, more testing is necessary to ensure health and safety for all cannabis consumers.

Abundant Labs is proud to work with growers directly to secure unique biomass that serves the needs of CBD users and product developers nationwide. Please contact us or visit our website for more on our practices, techniques, and material acquisition process. We are always looking for inventive plants that produce superior quality distillate.